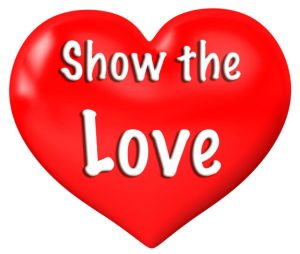 Once upon a time, there was a Vietnamese transfer student in the US who was planning to attend one  university and ended up accepting an offer from another.  Here are the main reasons:
1.  The other school has better communication with students, including sending them a note on their birthday and more frequent updates.
2.  An adviser emailed the original school on behalf of the student with a question about the international student orientation and didn’t receive a response until 11 days later.
3.  The student called the original school to ask about credit transfer.  She was instructed to contact “Jim,” academic adviser.  She emailed him and received an answer more than a week later.
4.  While the student was waiting for the above information, she received an additional scholarship from another university.
Game over!  Uni #2:  1; Uni #1: 0.
If it’s taking some time to reply for whatever reason, international admission colleagues might want to update students even if only to say that they’re checking and will let them know by a certain date.
The bottom line, figuratively and literally, is that institutions need to show applicants the love because they have so many choices in what has become a very competitive market in most countries, including Viet Nam.
Shalom (שלום), MAA