An academic by training, an education entrepreneur & international educator by trade. 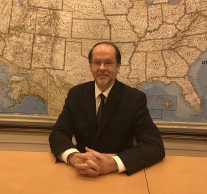 I have spent my entire career as an international educator and education entrepreneur working in the public, non-profit, and private sectors in three different countries.  I am currently the managing director of Capstone Vietnam, a full-service educational consulting company with offices in Hanoi and Ho Chi Minh City (HCMC), a position I have held since the company’s founding in 2009.

Capstone’s latest website, Recruit in Viet Nam, is a one-stop online resource for student recruitment that is devoted exclusively to non-commission-based recruitment tools and techniques.

Capstone is the only company in Viet Nam, and probably the world, that works exclusively with regionally accredited institutions of higher education in the US and officially accredited schools in other countries.  Its unique business model addresses the needs of both institutional and individual clients.

From 2005 to 2009, I served as country director of the Institute of International Education in Viet Nam.  Prior to that, I was director of the World Languages Institute, adjunct lecturer, and Fulbright program adviser at the State University of New York at Buffalo (SUNY/Buffalo).

During 1994/95, I worked as a primary researcher on the Third International Mathematics and Science Study (TIMSS) Case Study Project in Germany, Japan and the U.S.  I was a Research Associate at the University of Michigan’s Center for Human Growth and Development (CHGD) and a visiting scholar at the Goethe University Frankfurt and Northwestern University.

It was my privilege and honor to have worked with the late Dr. Harold W. Stevenson, the project director and a professor at the University of Michigan at the time.  Dr. Stevenson was a developmental psychologist whose comprehensive studies in the 1980s showed that schoolchildren in Asia outperformed US American children often because they simply worked harder.

In 2003, I became the first US American to be awarded a Fulbright Senior Specialist Grant to Viet Nam.  I have served as an adviser to VietAbroader, a student-run, nonprofit whose slogan is Empower Vietnamese Youth, since its founding in 2004 and am a member of the advisory board of Teachers for Vietnam, a U.S.-based non-profit organization.  I’m the only foreign member of the Science and Training Council of the University of Education, Viet Nam National University, Hanoi.

I am the author of Vietnam Today: A Guide to a Nation at a Crossroads (with Thái Ngọc Diệp), published in 2005 by Intercultural Press (now Nicholas Brealey Publishing).  This substantive introduction to Vietnamese culture and society has been widely cited.  Vietnam Today appeared on a list of the top 40 books about Viet Nam, compiled in 2013 by the Vietnam Studies Group.

In 2009, I co-authored a book chapter entitled “Developing Globally Competent Citizens:  The Contrasting Cases of the United States and Vietnam,” (with Dương Thị Hoàng Oanh) that appeared in The SAGE Handbook of Intercultural Competence (ed. Darla Deardorff).

I’ve been an external reviewer for the Comparative Education Review, published by The University of Chicago Press, and am currently one for the Journal of Studies in International Education, published by Boston College (US) and La Trobe University (Australia).

My work has been published by the BBC, The Buffalo News, The Chronicle of Higher Education, The Comparative Education Review, CounterPunch, Forbes Vietnam, The Huffington Post, for which I was a blogger, International Educator (NAFSA), ICEF Monitor, Inside HigherEd, International Higher Education (Boston College), The PIE Blog, University World News, Vietnam Full Disclosure, VNExpress International, and World Education News & Reviews (WES), among others.

I have presented at numerous conferences in Viet Nam and the US based on submitted proposals and by invitation.  The six (6) most recent presentations – in descending chronological order – are:

I am a member of the Fulbright Association, the General Society of Mayflower Descendants (GSMD),  NAFSA: Association of International Educators, and Veterans for Peace (associate member). My personal email address is markashwill[AT]hotmail.com. 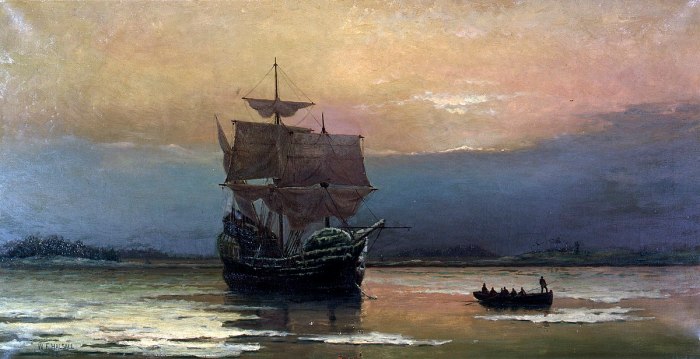